"Freedom: A Manifesto is not a particularly edited or organized essay, but its outcry is more relevant now than ever, and it invites both thinking about and responding to it. Mizrahi is a prominent activist in the “Black Flags” protests, and his charismatic writing on social media has gradually won him a place as one of their leaders—in thought as well as in action. His first book positions him as a public philosopher; it’s been a while since we’ve been blessed with one.” – Omri Herzog, Haaretz

In the middle of his life, Alon Mizrahi encountered a series of tragic events whose peak was the death of his brother. Following the disaster, he began to take apart the concepts that had underpinned his thought and adopted a new worldview, revolving around a single idea: freedom.

What is freedom? What should we get released from? How can we become free? These are the questions that drive Mizrahi’s essay, which examines the concept of freedom from political, psychological, emotional, and philosophical angles.

Written in Mizrahi’s direct voice and charged with depth and momentum, Freedom: A Manifesto brings together a number of principles, weaves them into a single overarching approach, and offers a guide for independent thinking.

Alon Mizrahi is an Israeli publicist and thinker. He grew up in Yokneam. As a child and teenager he studied in various schools, including a Yeshiva in Bnei Brak. He worked many different jobs, from taking shifts operating a machine to high tech, and studied English language and literature at the University of Haifa. His political thought is indebted to Emerson’s transcendentalism, Whitman’s poetics, and Malcolm X’s biography. Freedom: A Manifesto is his first book. 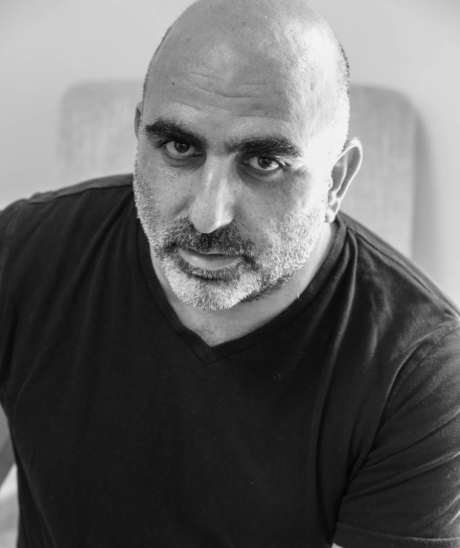