“It’s time for the world to know this mysterious writer.” – Nell Zink

“A delightful masterpiece of literary and human wisdom.” – Asaf Schurr

“Dead White Men is sure to become a cult favorite.” – Ron Dahan, Indiebooks

Author and maritime expert Avenr Shats brilliantly blends fiction, memoir, and historical investigation to explore how fact and fiction become entangled in the stories of his down-trending heroes - real and concocted dead white men. Among the vulnerable, surprising, and wildly funny pieces in this volume are the true story of how an international scammer and suspected murderer became a celebrated Israeli national hero, the unlikely rescue a downtrodden administrator finds from her boss’s wrath, and the mysterious circumstances that led a Dutch bookseller to be found at the heart of the Atlantic Ocean starving and alone. Spanning a range of genres and topics - from experimental literature to detective story - these are stories about longing and resignation, idleness and adventure, shame and reverence.

AVNER SHATS is an Israeli author, poet, and translator. Winner of the Haaretz’s prestigious short story contest (1989), he wrote Printed Circuits (Keter, 1994), for which he was pointed out as a promising young author by Igal Schwartz, one of Israel's most influencial editors. He published Sailing Towards the Sunset (Zemora Bitan, 1998), received the Peter Schwiefert Award (1999), and was invited as a resident to The Center for Hebrew and Jewish Studies at Oxford University. He is the subject of American author Nell Zink’s book Private Novelist. Following his children’s book Hila's Sock-fish (Yedioth Books, 2005), Dead White Men (Locus, 2016) is his fourth book. 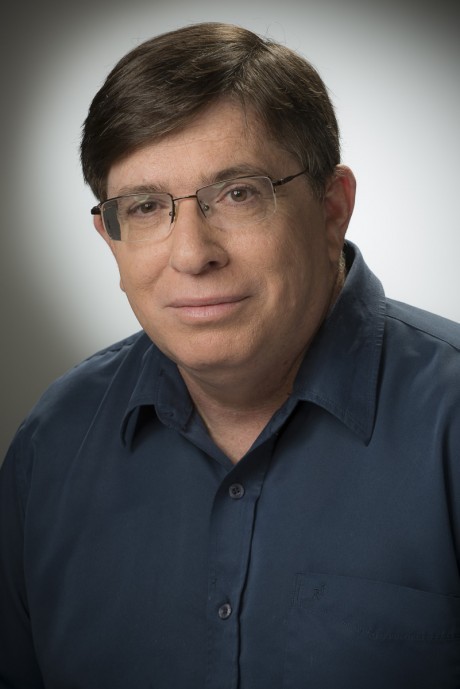