“Hadas Gilad’s book... came into the world to be placed like a bandage on existential wounds.” – Miri Shaham

When poet Hadas Gilad becomes a mother, she records her bonding journey with her son in short prose fragments. The result is a nuanced memoir
about motherhood in its early, rarely spoken stages, love, and rediscovering language. Gilad’s devotion to her son is matched by her perceptiveness about their connection. Her short prose observations explore the role of language in parenting: When do babies begin to think in metaphors? How does her son make his newly acquired mother tongue new to his own mother? And how do these delicate linguistic variations, which infuse the mother-son relationship, alter the narrator’s relationship with poetry?

HADAS GILAD is an Israeli author, poet, translator, and literary editor. She also teaches creative writing. Days of Doing is her third book out of four. 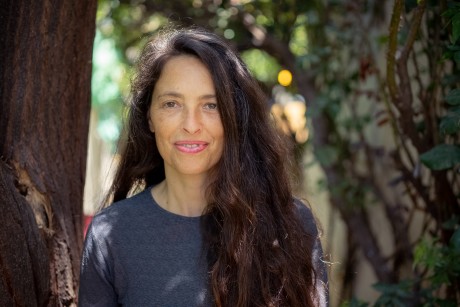