THE HEARING TRUMPET
By Leonora Carrington

I’ve never had a go-to answer for when someone asks, “What’s a great Surrealist novel?” I’ve always found this nearly century-old subgenre of literature rather tame, less a transcendence of the known world than half-baked psychoanalytic play and veiled romance. Real life is forever lurking around the corner, so it seems, lording its narrativizing ways over what might be glimpsed of the Beyond.

Enter Leonora Carrington (1917-2011), a British-born Mexican painter and author who fantastically surpasses her Freud-struck, phallocentric contemporaries. Her 1974 novel, “The Hearing Trumpet,” newly reissued, stands out as something at last truly radical, undoing not only our expectations of time and space, but of the psyche and its boundaries. 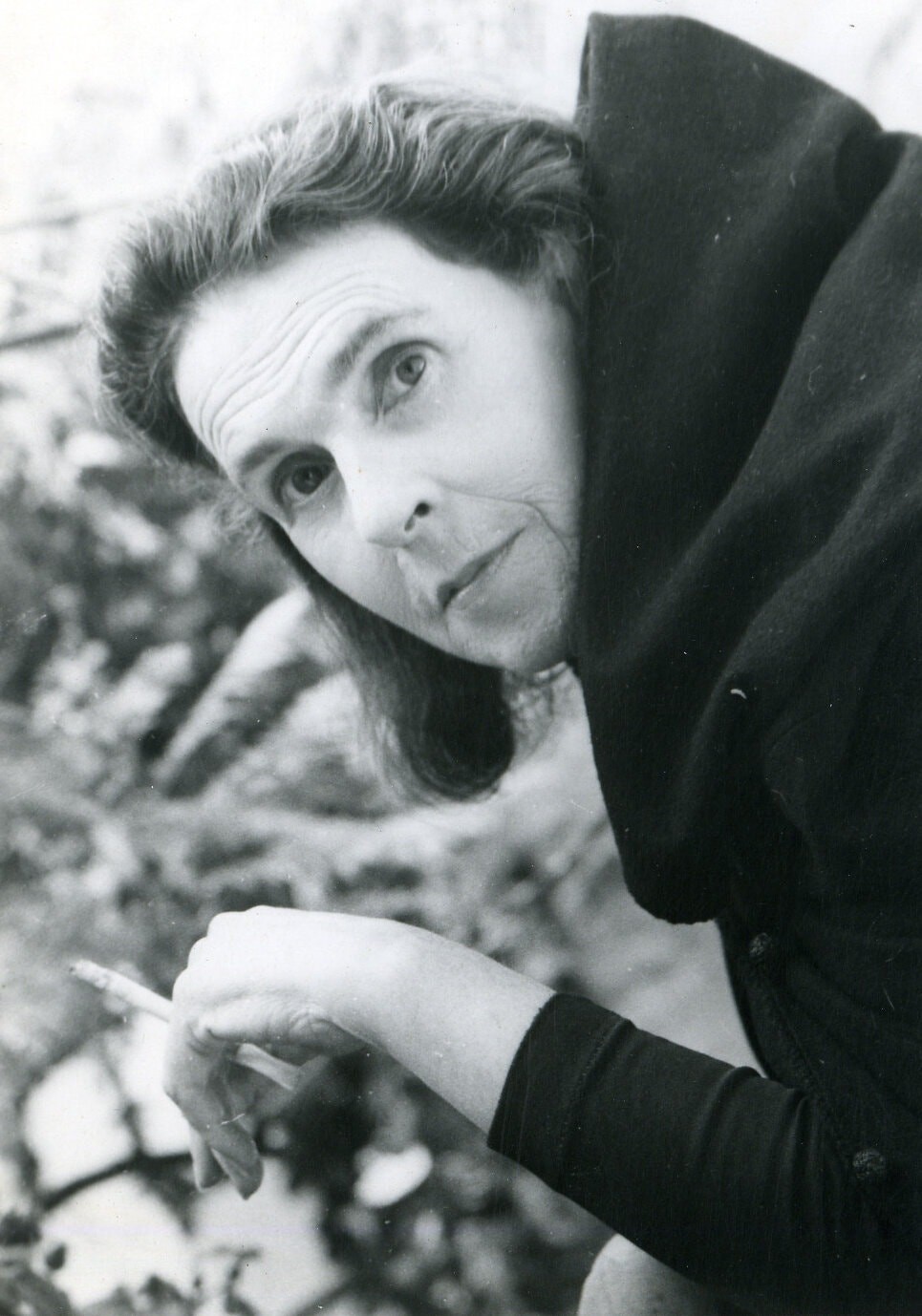 Leonora Carrington, the British-born Mexican painter and author of “The Hearing Trumpet.”Credit...Emerico Weisz

“For the last 45 years I have been trying to get away,” our 92-year-old narrator, Marian Leatherby, tells us early on. She knows she’s a liability to her son, Galahad, and his family, who live only for themselves. Nearly deaf, she is gifted a hearing trumpet by her friend Carmella — just in time to overhear her family discuss shipping her off to an elder-care institution “financed by a prominent American cereal company (Bouncing Breakfast Cereals Co.)” and portentously known as the Well of Light Brotherhood. 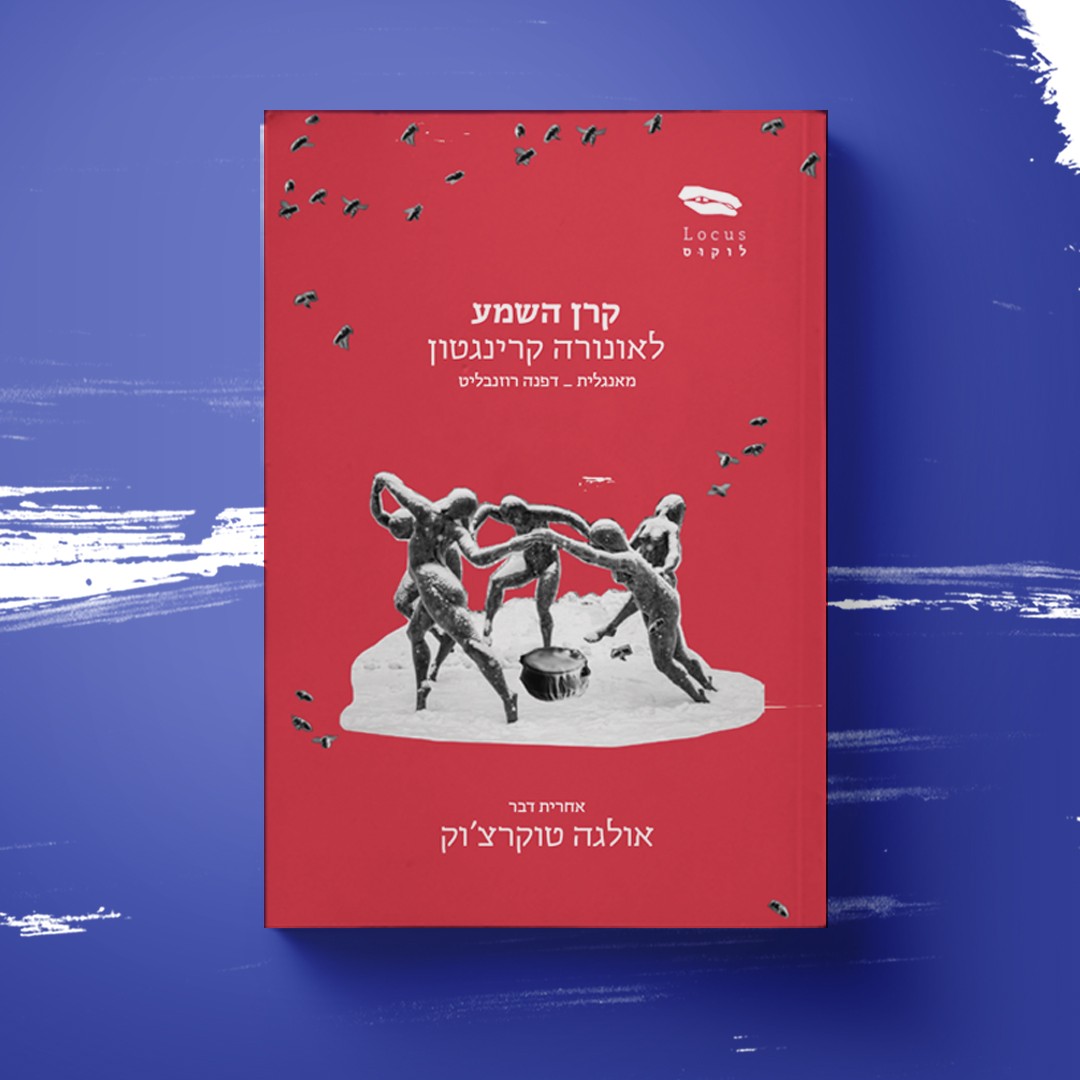 Even after the move, however, our kindly Marian remains buoyant, wide-eyed, ready for life. She continually adapts to her circumstances, as Carrington builds layers upon layers with an adeptly shifting point of view. Like captives in a body double that refuses to behave logically, we are allowed only to look over Marian’s shoulder as the world changes around her. At first, she finds herself swept up into the psychodrama of a confined tribe of similarly wild-minded female residents, who are overseen by the cultish and perverted Dr. Gambit. The doctor’s quasi-Christian rule of law belies a madcap conspiracy, involving mind control and poisoned fudge, that ends up dissolving pretty much everything we thought we knew about where the novel was going. It’s “The Crying of Lot 49” on Ambien, or perhaps “The Magic Mountain” whittled down to a viral nightmare, or a shiv. 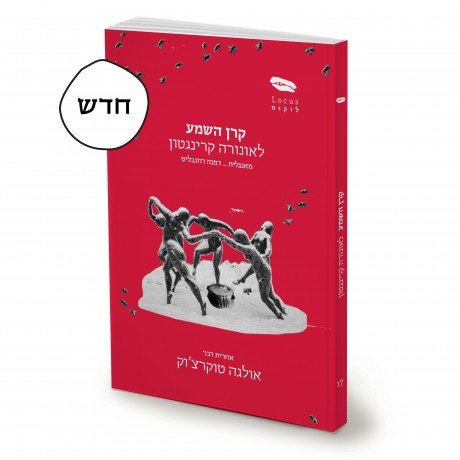